To define a preposition, think of it as a relationship word. Basically, the word “preposition”  means a word that is placed before another word. In this case, a preposition sits before a pronoun or noun to show the pronoun’s or noun’s association with another word. 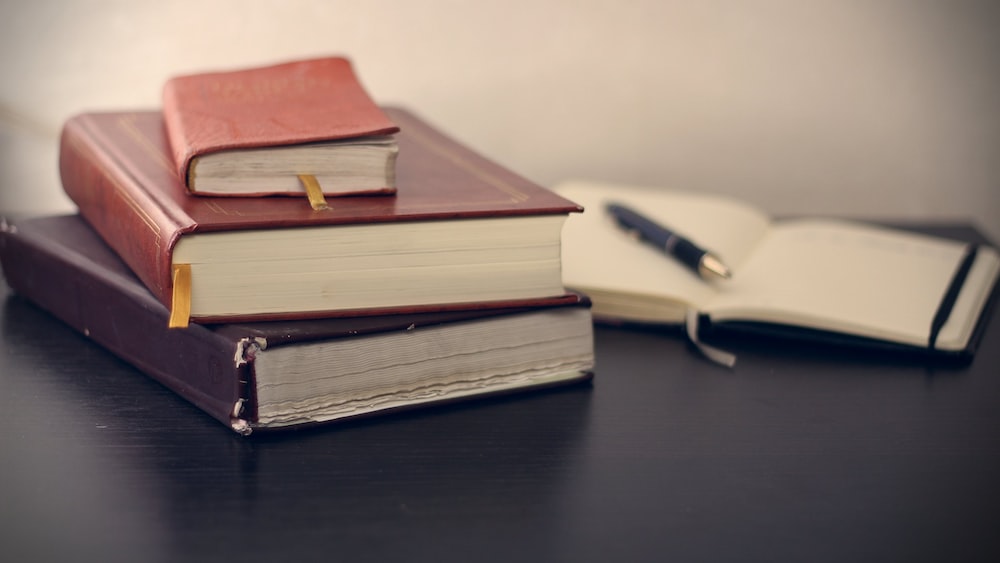 Common prepositions include the following:

Some people end sentences with prepositions. While there is no hard-fast rule about ending a sentence this way, it should generally be avoided. If it sounds too stilted to end a sentence with a preposition, go ahead and add the word. Generally, though, it is not good to make it a practice. If possible, reword the phrase.